Beauty On My Plate 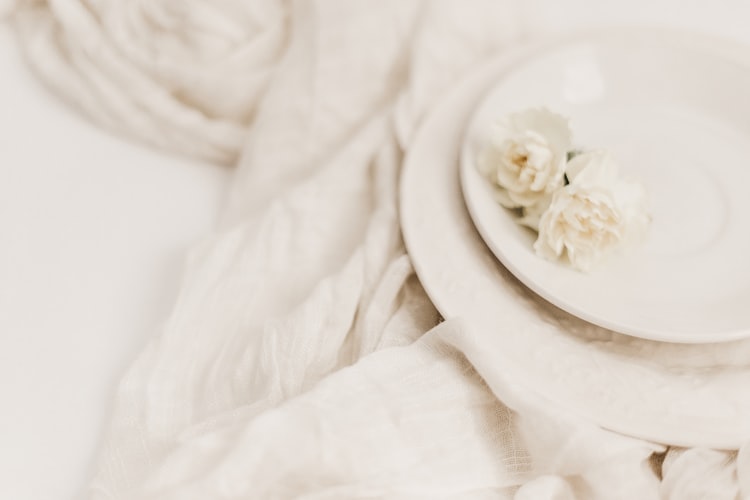 Keeping Up To Date 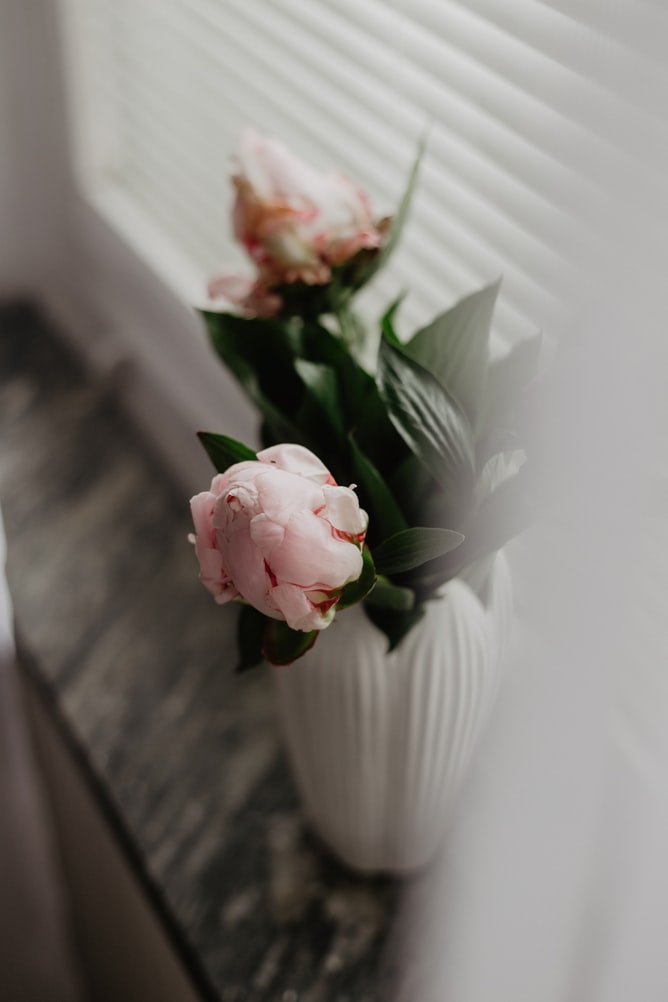 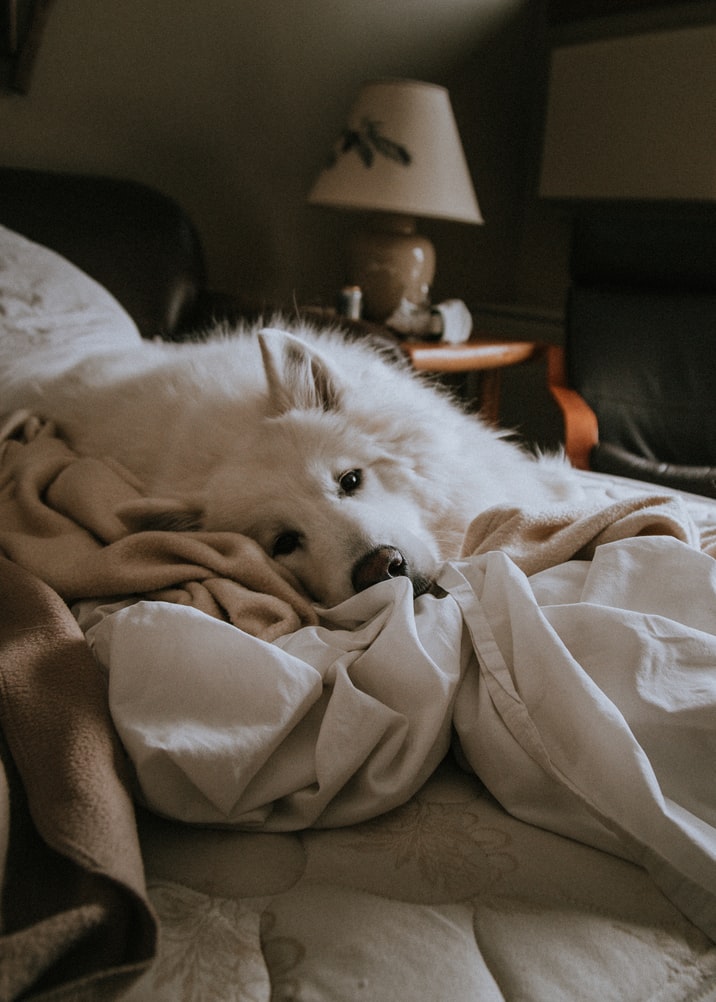 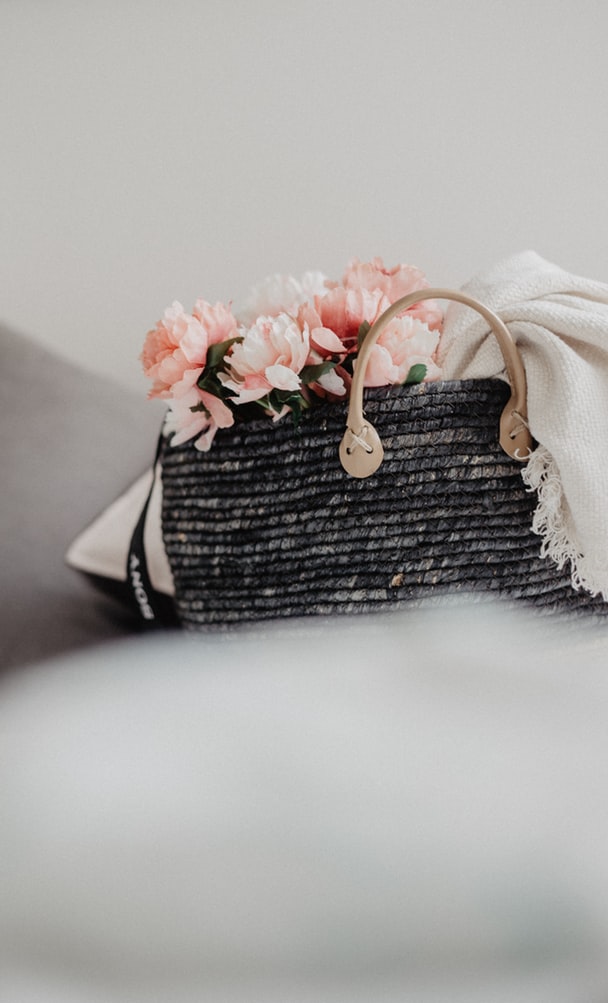 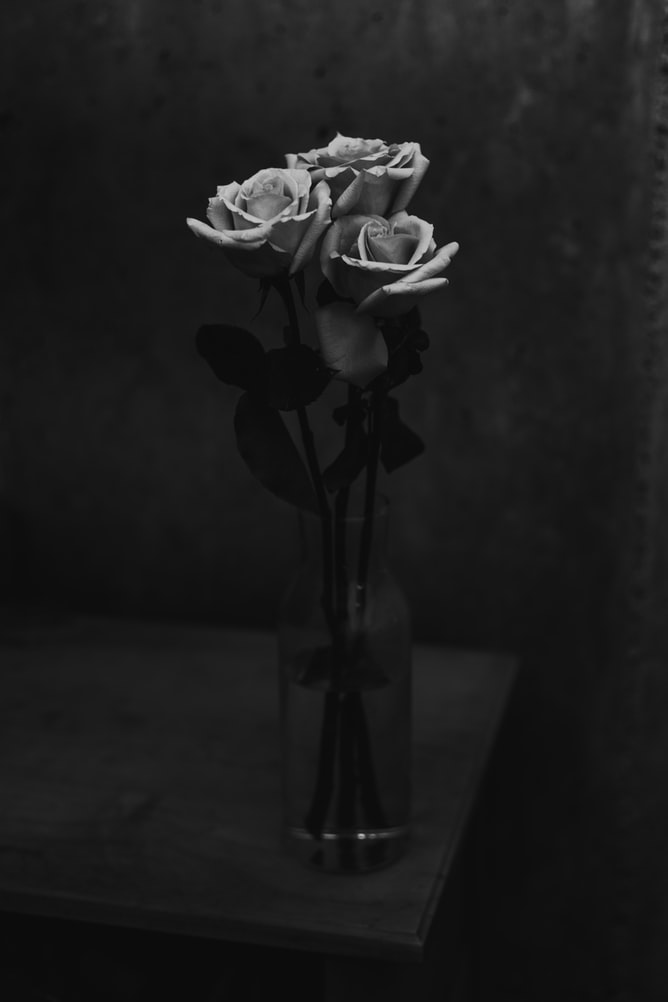 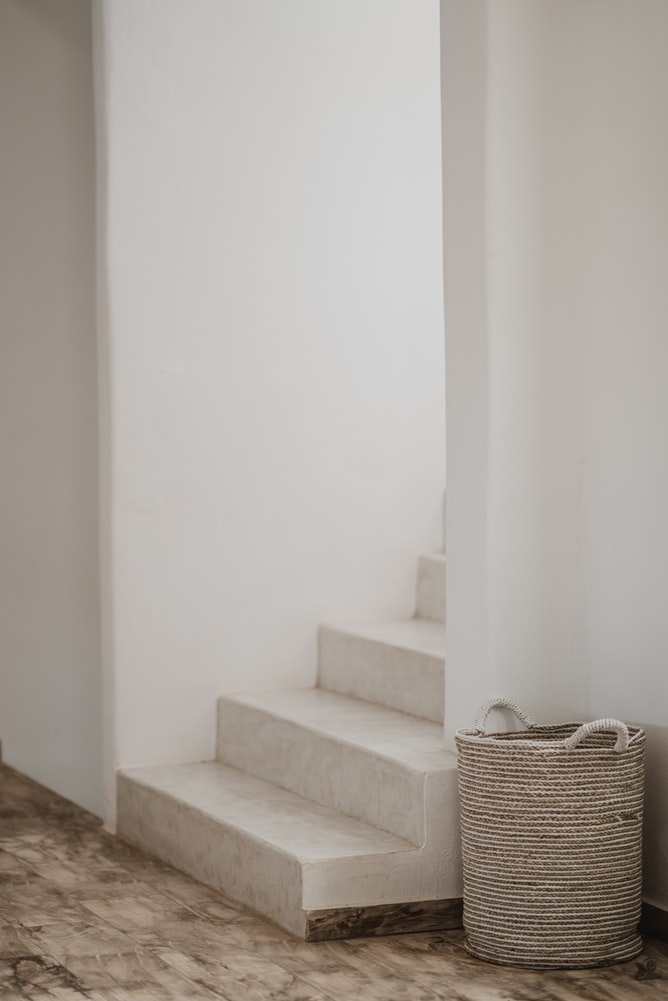 Recent Posts: A Caulbearer's Journey Of Wisdom And Enlightenment

The Spirit Speaks Truth/The Strength Of The Caul

We’re Not Defined By The Ignorance Of Others

What Is The Problem?

Summer In The Air: Everything Is All Good And Fair

Its Hard For Adversaries To Accept Truth

The “Sleep” And The “Awoke”

Eyes Of The Soul: Sweet Reward 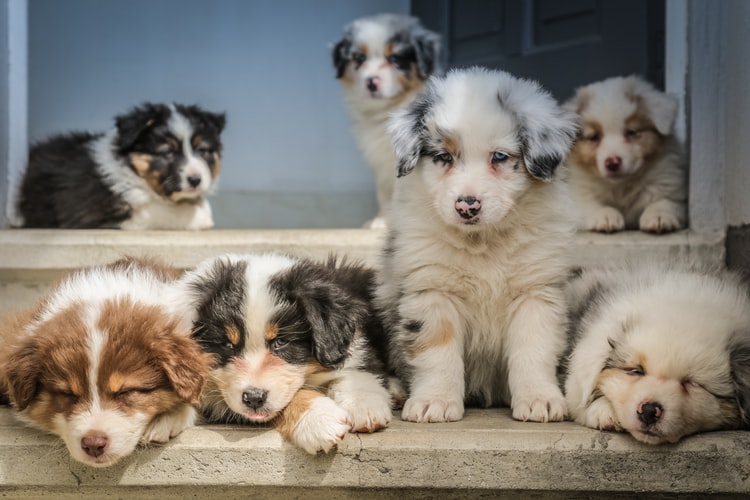 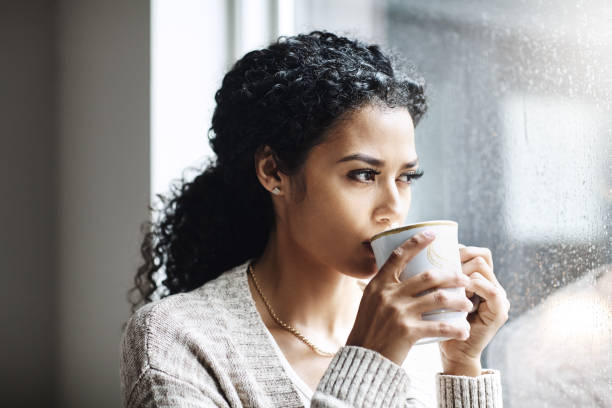 I awoke this morning feeling really good energy around me. The weather was cloudy and rainy so I enjoyed my stay in bed longer as the mood had set for a day of cozy relaxation.

During the afternoon, the sun made a slight effort to come out yet failed. It is now evening and still the weather is cloudy, the hint of rain in the air, ready to pour down again.

I liked the ambience of the day at home.

Th environment indoors didn’t give off a dampness feel just one of still and calmness.

The environment outdoors was a different story.

It was quite breezy and brisk from the motion of the leaves and the gusts of the wind.

I ate some delicious vegan vanilla ice cream to hold me before I made dinner and turned in early to continue to relax on this cozy rainy night. 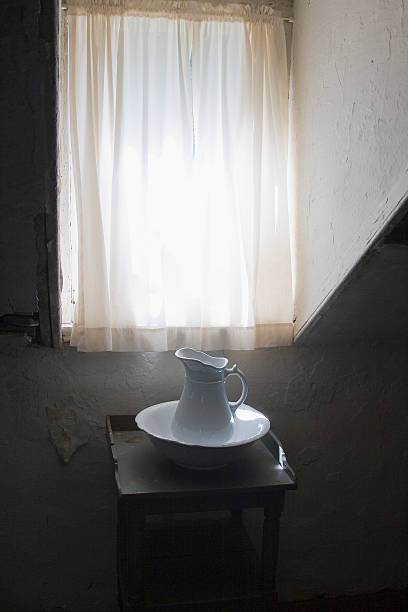 I had a dream last night informing me of some beneficial information. It’s wonderful to receive vital and helpful messages through celestial means.

Whether through visions, thoughts, feelings, telepathy, dreams and other modes of faculty it is very important to pay close attention to the details and sensations that are intangibly revealed. 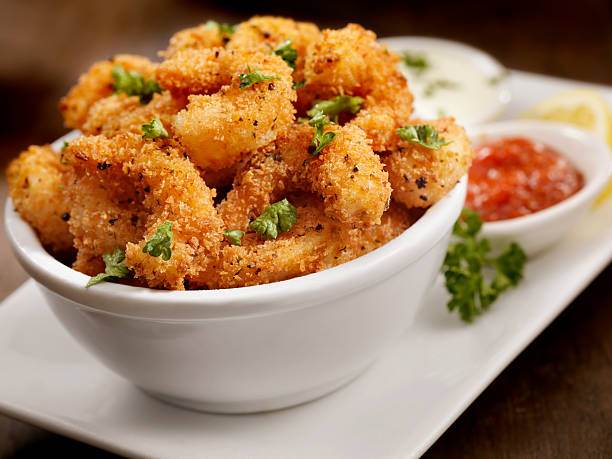 I made shrimp and rice last night for dinner. This is the third time this month I prepared this combination meal and I enjoy my dinner every time I eat it.

I love good food and it’s so important to do what makes one happy even if it is something minor. 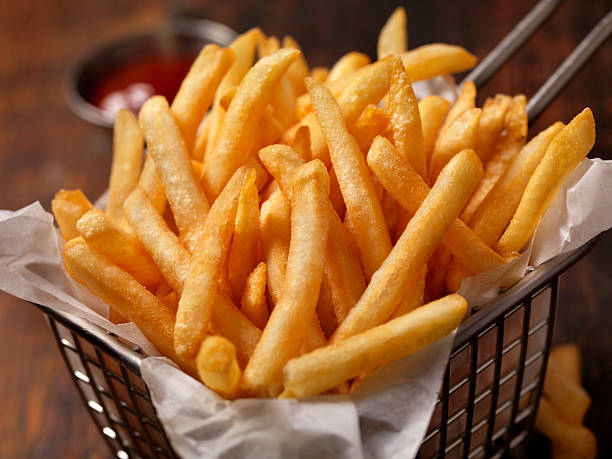 I missed the discount this week for the bags of French fries that I wanted to purchase as today is the last day of the sale. Perhaps the discount will be extended, or I’ll just have to wait until the next time.

Nevertheless, I’m going to look into it along with my favorite boxes of vegan pizza. 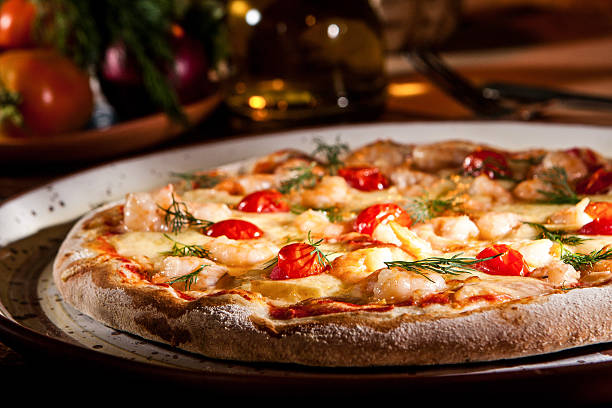 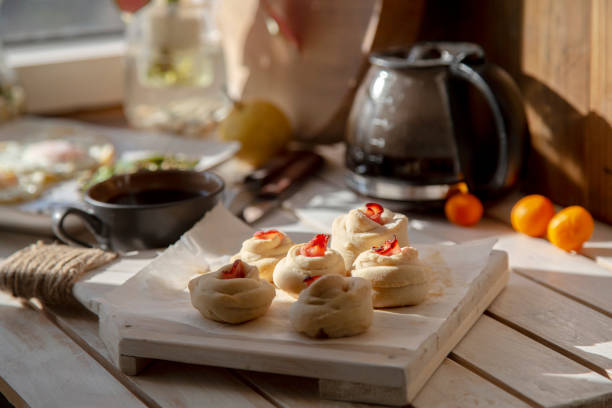 I heard from the man who I wrote about in the post “A Client Of Mine“. The last time I’d seen him was some time during last November 2019.

When I spoke to him about a month ago he told me that he hadn’t expected to hear from me.

I still had his cellphone number stored in my contacts.

In all honesty, I hadn’t ever planned on calling him but something inspired me to do so.

He told me that since December of last year he’d been all over the place shipped from here to there, and that now he was temporarily staying at a rehab center awaiting to be put into an assistant living facility.

He had a few health concerns but otherwise he was feeling good and doing fine, especially because he was finally away from his miserable wife.

She eventually came to live back at their apartment-the apartment that originally belonged to him.

He told me that he was glad to have heard from me and to keep in touch.